Detroit Cartography/Geography = DETROITography – we are all about maps and geography of Detroit. We like to write about maps that other people make about the City as well as create our own maps of Detroit. This blog was inspired by Mapping the Strait, Bostonography, and Mapping Manhattan.

“There are cities that get by on their good looks. Detroit has to work for a living.”
― Elmore Leonard

The City of Detroit has a deep history which has changed and shaped its unique geography, economy, and society. The Detroit River made the City a critical piece of the early economic and political landscape of the United States. The French built a Fort in what is now Detroit (de Troit = the strait) because it was an important point in the river where they could maintain control. The British captured Fort Detroit in 1760 and resisted a siege by Chief Pontiac.

In 1805, a great fire destroyed all of the Detroit settlement except for the brick chimneys of the houses. The new street design in the aftermath of the fire developed by Justice Augustus Woodward (appointed to run the Michigan Territory) was modeled after the hub-and-spoke design of Washington D.C. This gave Detroit a very unique street grid unlike many other cities, but it most closely followed the native american trails in the region.

These historical events and many more recent have shaped Detroit’s geography and in many ways its current troubles and inequalities. Maps offer great insight into the past and help us visualize sometimes confusing information, but they are only one piece of the puzzle.

Alex B. Hill
I started this project in an attempt to bring together various Detroit cartographers and their great work. Currently coordinating the Detroit Food Map, which is mapping nutritional access of Detroit grocery stores, corner stores, and farmers markets.Lyz Luidens
Printmaker, teacher, and map enthusiast! She works in her print studio, the Prankster Press, housed in the Riopelle Artist Collective. Lyz leads The Detroit Atlas Project with funding from a Knight Arts Challenge Grant.

Marques King
Architect, urban designer, and native Detroiter. He works for a non-profit developer on the east side of the city as well as principal of his own architectural firm, Fabric[K] Design, focused on small-scale neighborhood infill projects.

Matt Hampel
Formerly a 2012 Code for America fellow in Detroit. Working on LocalData to improve community-driven data collection and mapping. Matt also spearheads DetroitWiki and the Detroit Ledger.jacqui Au
Wanderer and thing-finder, promoting walkability awareness with a kick of whimsy through the Detroit Area Rambling Network.

Joshua Akers
Assistant Professor of Geography and Urban Planning at UofM Dearborn with research focused on economic geography, land markets, and the politics of blight. He spearheaded the Property Praxis project.

There are a series of initiatives that make up the passions and interests of our collaborators.

DETROITography thrives on collaboration, whether it is co-authoring, data sharing, or general high fiving. We have had the privilege of working with a wide array of groups and organizations. 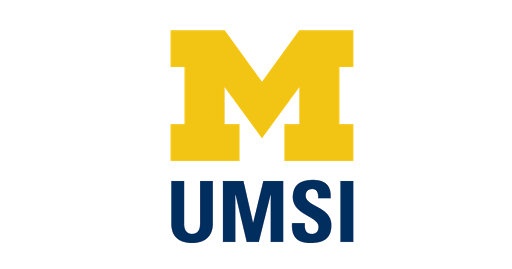 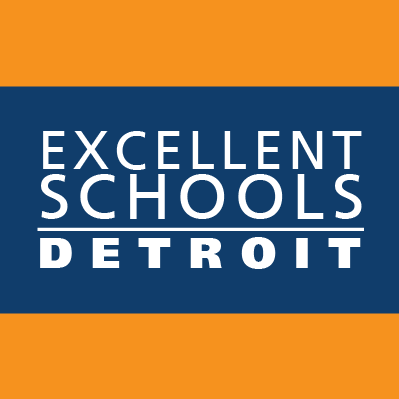 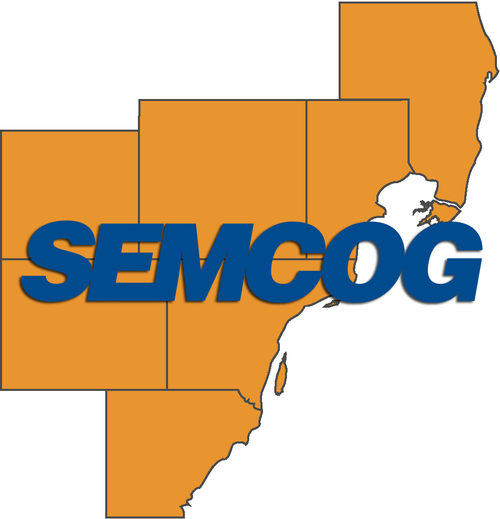 Submit a map or just get in touch. Thanks for following!
hello@detroitography.com
×