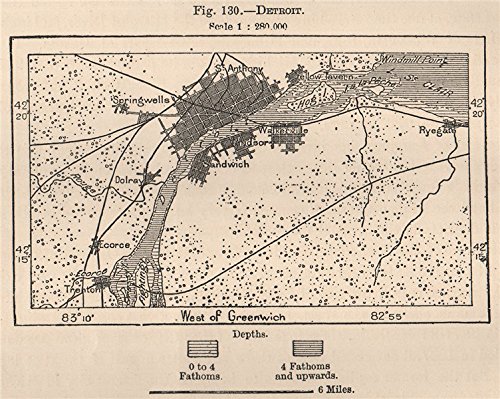 This map is from La Nouvelle Géographie universelle, la terre et les hommes, 19 vol. (1875-94) by the French cartographer, Charles Perron published with colleague Élisée Reclus. The two cartographers produced nearly 10,000 maps from the 16th to the 20th century, including several reproductions of early maps from Antiquity and the Middle Ages. They were considered pioneers in the field of cartography.